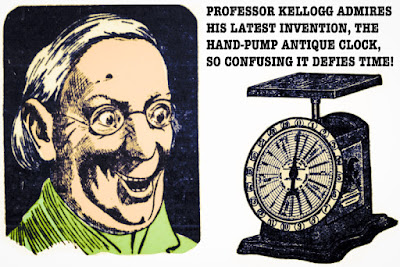 The moral of the story has to do with Time -- how it's only as long as it is -- and Feet, that you give a teacher an inch and she'll take two.
Posted by dbkundalini at 12:43 PM No comments: