OK, NSA, Bite on This, You Screwed Up Idiots! 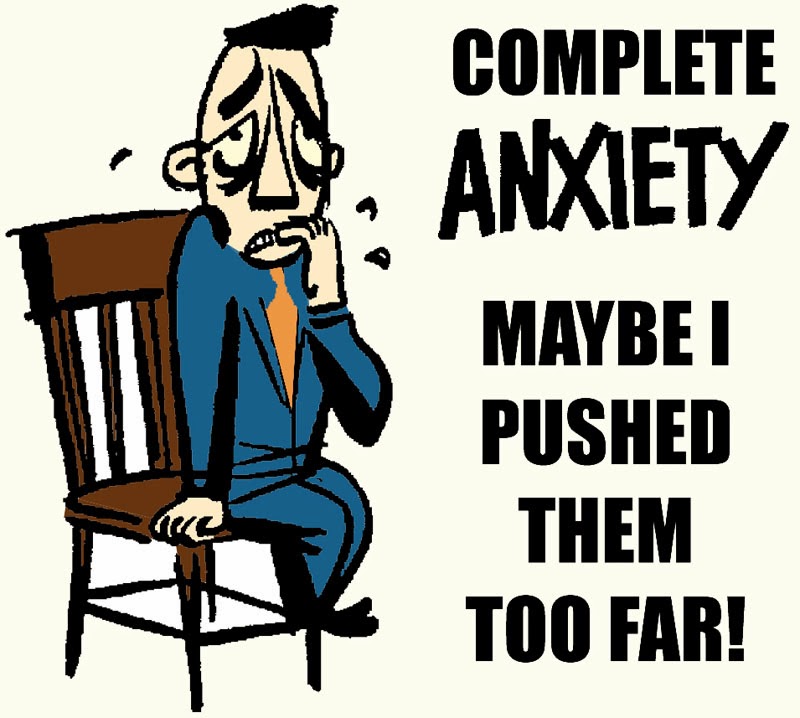 When I write, I like to send a message. I want people to hear me -- loud and proud. I guess I'm like all great writers in that respect. Being ignored isn't my thing. As for regular everyday readers, maybe I don't have as many as I'd like, but it's like I always say, I prefer quality to quantity. If I wanted nothing but quantity I could do like they do on Facebook, cutesy crap on cats and solemnities on veterans everyday of the week! I know one guy who posts every picture he takes of food on the BBQ, and he has readers up the butt. The pork butt.

But I have one regular reader -- I should say a host of readers, no doubt -- at NSA headquarters. Which I just looked up. It stands for National Security Agency. Who like to think they're the biggest baddest playahs on the block. When you see them comin' you better run! They're gonna getcha! You don't want to meet them in a dark alley! They'll scan the contents of your wallet, give you a full rectal exam looking for the missing documents, and send you to Gitmo!

That's what they want you to think. Heh heh, but I'm too smart to fall for that. I've always been able to see through propaganda. They can't be everywhere at once. And even if they are, they can't pin anything on me. All I have to do is say I was "just kidding" when I wrote this stuff belittling them. Sure, I believe they have some power. But this is America, right? We the People are the boss and we can't be pushed around by government flunkies and nitwits. I hope you agree, and of course I hope you've got my back.

Apparently they're able to some amazing things. Like read every blog, every website, watch every YouTube video, all trying to pin something on someone. They're able to download a record of every phone call, every piece of mail, track you with your smart phone, and know what you're thinking even if you're in bed asleep in the dead of night.

OK, let's test it out: I heard of a guy who was possibly killed by some mean hombres and fed to the hogs. Just kidding or am I? OK, I don't remember his name, exactly where he lived, exactly what year it was, and I don't have one single clue about the people who allegedly did it, or any way of communicating with the hogs who ate him. It's a total cold case, probably all of the principles being dead. Now, if the NSA is as bad as they think they are, they'll either be here in 20 minutes to question me or they'll have to settle for just kidding. Anyway, even if the hogs were still alive, they'd have a good defense: People have been eating them for years...

My sense of how it really is with the NSA is, yes, they're able to download a bunch of stuff. But actually getting to you and doing anything about it, I don't think they can. Safety in numbers. They're surely overwhelmed. So it's all completely worthless. You heard me, completely worthless!

UPDATE: Obviously I said too much. As it turned out, they were at my front door within 10 minutes of posting the above tirade. There were four of them. Three took turns tying me in a chair and slapping the snot out of me. The other one was outside shooting flaming arrows over my house, which is very dangerous with the tufts of dry hay that Grandpa used for roofing the house in the mid '70s. It turned out they were interested in the hogs eating the dead man. They said I gave too many details for it to be just kidding. Which I admitted, yes, you're right. Then I quickly backtracked and said I wanted a lawyer, which they denied me, knowing I wouldn't be able to afford one. I raised my right hand and said I was just kidding.

Now they're gone, and I'm still tied to the chair, unable to move even a muscle. The NSA did this to me. Send help! I'm typing this at 6 words a minute with my nose. On an iPhone keyboard, no less. NSA, I hate you! But I understand you're just trying to protect my freedoms, so, OK, you can't be all bad.
Posted by dbkundalini at 7:30 PM