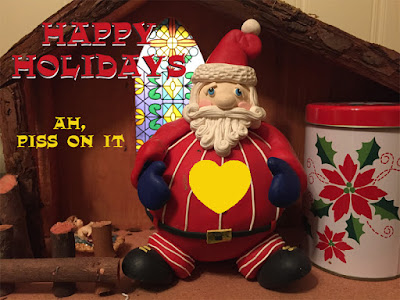 Ah well, and today's the day. I saw it mentioned in the paper just as I was finishing my third cup of coffee, and thought, "If only..." But it could never happen. Not again. Because I'm a good guy and respect the rules. Live and let live. I'll just pee later in a more appropriate place.
Posted by dbkundalini at 8:16 PM