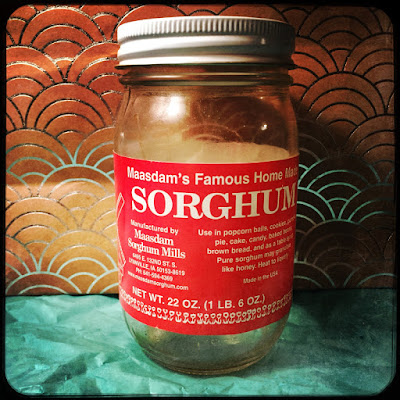 One of the real treats was we got to see alive the guy who started the place! He's no doubt since passed on, like my mom and dad have, since he was practically 100 at the time. He was sitting in a chair, looking around, a nice looking guy. That's enough. I'm getting emotional. It's terrible to recall my dad's failing health and that whole terrible time. And the fact that that tour had to come to an end, and the founder being passed on, etc. If I had a jar of sorghum right this minute, I know I'd overdose and I'm not going to say what would probably happen to me, except I'd no doubt go to Heaven.
Posted by dbkundalini at 8:32 PM