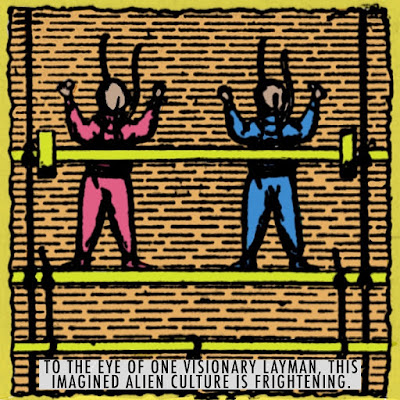 All right, having established the existence of countries in outer space — the only way I would ever retract these statements is if it were proven to me that there weren’t sentient beings in the endless reaches of space. And to go further, absent other creatures, I would also concede there aren't countries either.
Posted by dbkundalini at 12:33 PM