Resolution: To Be a Better Person 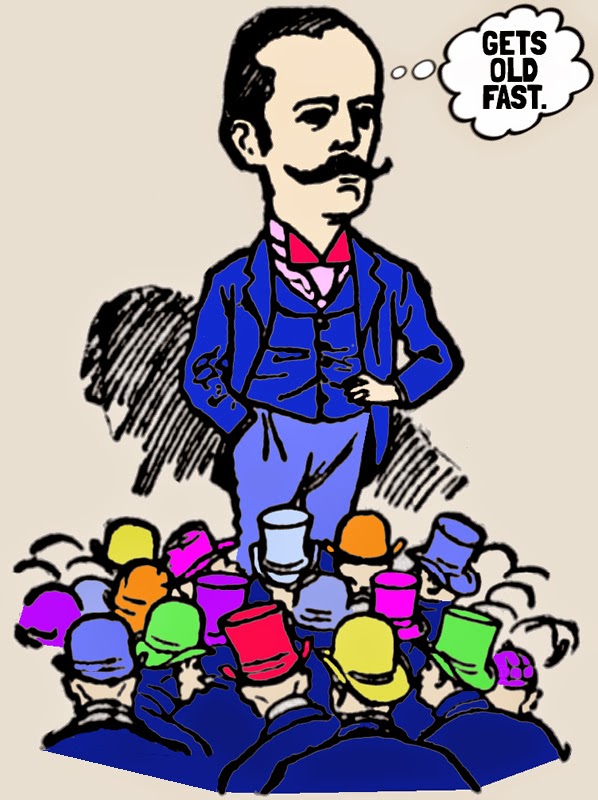 It's the day for New Year's resolutions. I make them and I keep them. The one I've made most often, for years, is to be a better person. And it's been good to see my growth and how I've excelled. I'm pretty proud of it.

Looking back on my achievement, and thinking ahead after making the same resolution today, I know it would be a lot easier if I didn't have everyone else dragging me down. That's been the continual problem, but it's something I've worked on without much complaint.

The key thing is to be aware of what's going on around me, to be ever vigilant, and to avoid them as much as seems decent. You probably understand, I want my focus to be on my own progress and not on the nuisance of them dragging me down. They've been very persistent!

I'd hate to begin listing the situations where I've seen it, because that would practically be all I'd have time for. The short version of it is this: they've dragged me down in every way you can imagine, and it happens essentially everywhere. Yes, I've gotten the acclaim, the popularity, but it's always been coupled with a terrible envy, so oppressive. I'd say it's the psychological equivalent of terrorism, if they get their hooks firmly in me.

It's strange to think of it, but I was much better at avoiding them as a kid than I am as an adult. I was very sneaky as a kid, keeping my attributes under wraps. I was practically invisible. If anyone saw me, I was like a shadow, best discerned in hindsight, "Did you just see someone go by?" "I thought I did, but I didn't wanna say anything." They were freaked out, hair standing on end, the whole bit, in awe in the truest sense of the word. I was the only one not awed, since I knew it was me.

Then as I got older, and life had more consequences, it was tougher to fly under the radar. The police being always on the lookout for the truly sneaky, mostly adults, I had to put those days behind me. Which of course meant being fully exposed to the public eye. Internally, I rebelled, but outwardly I conformed.

Despite it all, I became a pretty good person. And kept making and keeping my resolution. Perhaps it was some family gene in earlier days that let me escape people more who sought to drag me down. Now, though, in old age, with my genes under greater stress, I feel more vulnerability. And so there's always -- literally always -- someone trying to drag me down. And often succeeding. Terrible burden...

But my resolution is true, and I reiterate it, that I might be a better person, in every way. Smarter, healthier, friendlier, more helpful, more understanding, being more open to people and their personal situations, as far as would be profitable to them. May I be more together within myself, with God, and the community.
Posted by dbkundalini at 10:46 AM