You Got Anything To Say? 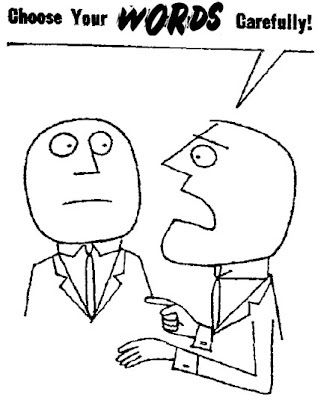 Maybe this is something that just requires a certain setting that's outside my lifestyle as I'm living it these days, such as a bar and several pitchers of beer. Since I don't do that, I wouldn't know if that's still happening. Still, like I said above, I'm out and around, and I'm not overhearing anyone else really into it either.

My mouth used to work. Used to. I remember it flapping all the time, with big crazy laughs and flights of imagination. I was thinking of this a while ago, some of the big ambitions we came up with in conversations, like making video documentaries. But none of it ever happened. I still think of it when I'm watching a video documentary: "We could've made this!" Big stuff, big plans. Now what is there? Everyone's snipping funny pictures of dogs and sharing them on Facebook. Conversation these days is, "Pray for me, I've got a disease."

As for anything, though, if I'm not reading a book, nothing's getting through. Authors have a lot to say. The actual in-the-flesh encounters aren't yielding much. Leading me to think, indeed, there is really nothing left to talk about. Which doesn't sound entirely convincing.

It must really have something to do with aging. We already know, whatever our ambitions are, they're crazy, as well as our opinions. So to preserve what reputation for sanity we have, we've just shut up.
Posted by dbkundalini at 4:04 PM