You Have to Climb Physical Mountain 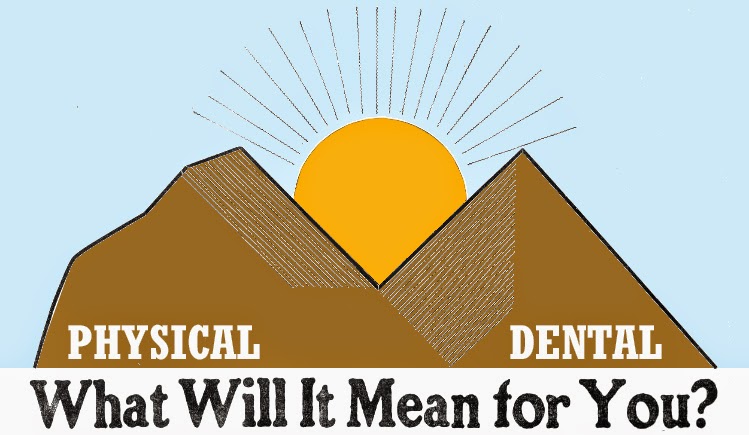 An old friend was just telling me about her physical and dental appointments today. She was looking around like a spy. I got the feeling she wanted some help. Which short term may seem like a good idea, but long term it's not. I suspect she's had help before with urine and blood samples and weighing in. Which, with video surveillance and medical snooping, is getting harder to pull off.

She was hinting around and I'll be honest, we got into it. I told her in no uncertain terms that it wouldn't help her at all, ultimately. Yes, if your main goal is to impress the doctor and dentist, it probably could be done. But it's much more important to know what your actual health outlook is.

So we got into it, all because today's her day when she has to climb two important mountains, Physical and Dental Mountains. It doesn't usually happen that you get both mountains in one day, but this time she did. The physical was scheduled some time back, then the dental, and they turned out to be the same day! Coincidence, so live with it...

It's the same thing with getting your physical and taking care of your teeth. O, nobody else can do it for you. It's your physical body they're checking, and your teeth. And if you don't want terrible body catarrh and you want your lips to be sweeter than honey, you have to walk, climb, and sit there in the chair yourself. I've done it myself, I know it can be very easily done.

Let's say you had someone help you with your urine sample, your blood sample, and your weight. You're going to get nonsense results. The doctor would look at the results and say they don't match up with anything he's seen before. And you'd have to admit in shame, "Someone helped me climb Physical Mountain." This is unheard of. "You have to climb it by yourself."

Obviously you could do it a little on the sly, like with urine, till you're caught. It'd be easy to sneak in. But Dental Mountain is entirely different. The dentist knows if it's you in the chair. It's a mountain you definitely have to climb yourself. The teeth have to be the same ones you're always had. How about this? You're killed, they check your dental records, and find you've had 10 different mouths? That'd be a murder trial for the ages!

Of course there are mountains you get help climbing. Say you have car trouble. Anybody can help you climb Car Trouble Mountain. In fact, it's generally worse to try to climb it by yourself. I saw someone trying to climb it by themselves just the other day, which I've also tried before. Their car wasn't starting. They looked frustrated. Eventually -- as has been my constant experience - someone else would have to climb it for them.
Posted by dbkundalini at 9:25 AM