Everyone Who Disagrees With Me Dies 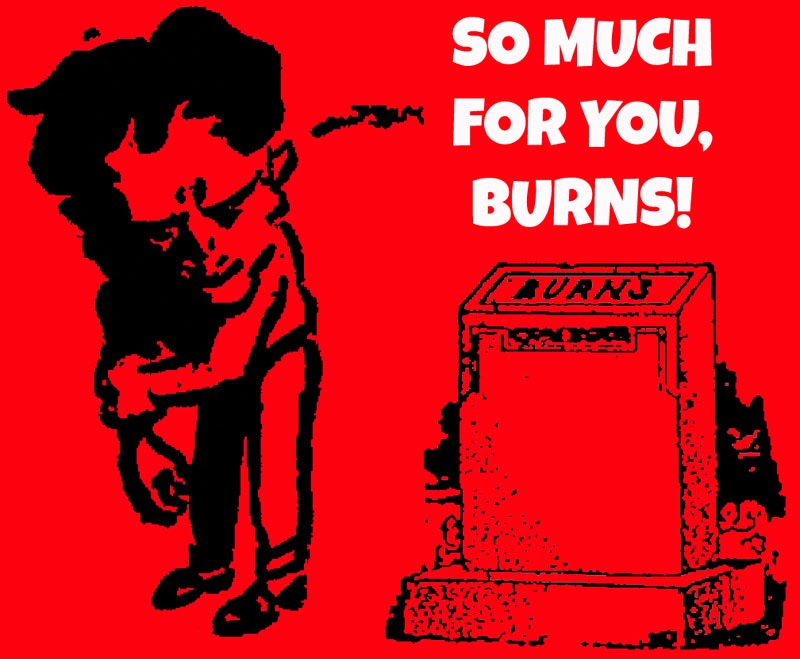 Everyone who disagrees with me dies, eventually.

You might not be able to tell it from my blog day to day, but I'm a very opinionated person. Another way to say it, I'm a factually-oriented person, since my opinions demonstrate no variance from fact, at least none I can discern.

In addition to being opinionated, my other super power is rage. Manifest most often when anything -- animate or inanimate -- goes against me or disappoints me in any way. You will find me in those moments spinning powerfully in the center of existence, wreaking havoc on everyone, from out and out enemies to good friends who simply misunderstood the question.

I remember one debate, a terrible one, several years ago. I remember it clearly, the issue being on the nature of the Sabbath, whether we should keep it, and, if so, what the nature of keeping it should be. Important stuff. Looking back on it now, having mostly put it out of my mind and being calmed down, I probably could've been calmer at the time. But those were the days before all the "Be Calm" signs, when we had to do tough mental tricks to remember.

It was me and some other guy -- named Burns -- whom, in the muddled consciousness I have when rage hits, I cursed and he dropped dead. His funeral was a few days later and every eye was on me as I entered the church. No one wanted anything to do with me, until one kindly woman in the front row defied the whole lot of them by getting up and walking slowly toward me at the back. She welcomed me. Her example won no converts, but at least I had someone to talk to at the luncheon.

It was that incident that clarified for me the penalty to be exacted when anyone disagrees with me. And I've never forgotten it. It's the basis of my absolute certainty to this day that death is the consequence, and if anyone has a different opinion on it ... make sure your life insurance is paid up.

To a certain extent, though, this has posed a problem for me personally.

Bear with me. Because if I have an opinion, another word for fact, and read something in a book that contradicts it, giving better arguments than I have, does the author die? Or if somehow the new information changes my opinion, does that mean I will die? I've resolved the last question pretty well. My opinions never came to me out of whole cloth but evolved. Therefore, supplemental information only refines my thought. And in the case of it reversing my previous opinion, I look at it as two sides of the same coin.

OK, I know what your argument would be to that, if you were brave enough to argue. Why do I allow this evolution for myself with books -- even to the point of using the "two sides of the same coin" justification -- but don't allow it if living people tell me? I think it's a good question, which I can't answer fully. But naturally any answer I give, this last answer for example, has to satisfy you. Or you'd be contradicting me and would die.

In the case of the authors, there's so many of them that are already dead, I've just more or less given a pass to the others. I can't be running around Googling every author to find out which ones aren't dead. Which might be a lesson for them, that eventually they'll get theirs. It's dangerous to be an author, thinking again of all the dead ones. Who'd they mess with? An author spreads disagreement widely. It'd be best to lock himself in a room, type his opinions and throw them away. Maybe not fulfilling to the ego, but at least he could survive.

Of course I welcome comments to each of my blog posts. This one included. Please, though -- I'll repeat that, PLEASE -- be careful what you say. The slightest disagreement will be met with rage. That's one thing, and it's temporary. But death will follow, which is permanent. No, maybe not today, maybe not tomorrow, or next week, or even next year. You might live a good 70-80 years, I don't know. But eventually, whether a day, a week, or a century, mark my words, you'll get yours!
Posted by dbkundalini at 3:36 PM