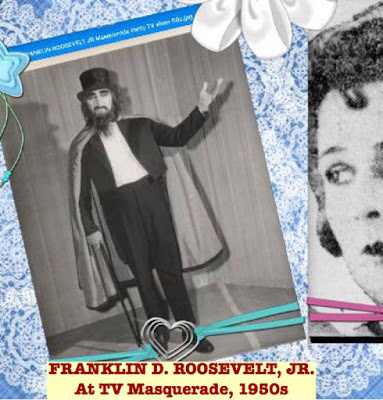 Hey, hey, not to be left out -- after I wrote about his brother in the presidency, Abraham Lincoln -- is the Father of Our Country, George Washington, with another birthday!

I regret to say I haven't learned one single new thing about Washington in the last year. I'm ashamed to say that, of course, since I'm a conscientious person who goes through life trying to learn at least one new thing a day. Now, with the regime of President Trump upon us, however, and the general atmosphere of questioning the value of education -- Is it really still a thing? -- I've taken off a number of weeks to vegetate.

Never know when that might happen! I always figured it was "Onward and Upward" for us, the American way. Sometimes I imagined an end to it, but never thought it'd come this soon after we got the Internet. Which, between you and me, is truthfully the force that has made this vast difference in our general outlook. Before, nutcases could get together over beers, three or four guys who then went home and cursed the wind. Now they're a vast assembly, each stupider than the next. Dredging up from the depths of the collective unconsciousness enough evil to stock a dozen hells.

Wonder when Trump's birthday is. Could Google it. But then what? I'd have to remember it year by year like I do Lincoln's and Washington's. I haven't branched out from those two dudes in my whole life. Although I do remember Kennedy's birthday was in May, and I think he was born the same year as one of my grandmothers. I should do FDR. He was quite the hero to my other grandparents. I inherited the poster that used to hang over their headboard.

Anyway, George Washington. I hear there's been new books written about him and even a TV show or movie made recently. Which are apparently quite good, but I don't have time for all that. I'll stick with the tried and true: He cut down a cherry tree, he was honest about it with his dad. But his dad, not wanting him to get off scot-free, challenged him to a duel. Little George, ever honest, replaced the bullets with blanks, circled around and "shot" his dad in the back. His dad knowing he himself had gotten off scot-free, too, since he could've been dead, forgave him for the tree.

Then there were the wooden teeth, penance for cutting down the tree, whittled out by the dentist from the self same tree! He should've chopped up the toilet, then he could've had teeth that would've lasted! Porcelain teeth, brushing with SaniFlush. That'd be good for me, since I've had notoriously bad teeth most of my life. I had a dentist who did half a root canal on me -- then left me in the chair while he and the staff went off for hamburgers. I haven't been the same since.

A fun experiment would be to find out how old George Washington would be today! They used to teach us he was born in 1732, back when education mattered. But it seems to me there's some complication about the way they reckoned years back then. For the sake of convenience, though, I'll assume 1732 is still good. 2017 minus 1732 is-- I'm going out for hamburgers. I'll figure it out when I get back.
Posted by dbkundalini at 11:05 AM