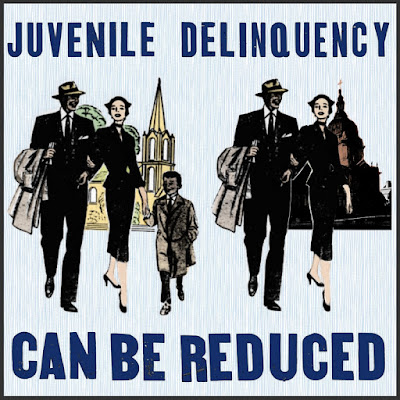 Part 22 of 31
They Found Another Body

I’m civic-minded enough to say it and believe it, It’s in all of our interests that we somehow reduce juvenile delinquency. (The other juvenile thing we’re bitterly opposed to is juvenile diabetes. It’s well and good to oppose diseases, I suppose.) But it’s mainly well and good to oppose the disruptions to families and civic life that comes from kids stealing and whatnot, racing cars, setting fires to schools and places of worship, and whatever else they do.

It’s been a while since I was a juvenile but I know the temptations they have to cause trouble. Making trouble for others and themselves. The way they tried to tamp down those activities when I was young was with youth hangouts. Go there and they have a couple pinball machines and jukebox. You’re watching some guys play the pinball machine, and you put a quarter on it and wait your turn. I remember one time a guy with one arm was playing pinball and he got pissed off about tilting it and smashed his one hand through the glass. A good way to lose the other arm, but he came out of it OK.

Did I ever get in trouble as a juvenile? Not really. But those were good days. The only video cameras in existence were test models that TV stations had, each costing thousands of dollars. There was exactly ZERO video cameras in general circulation. So if you did something horrible, it was their word against yours. Naturally if the police swooped into the building from the skylight on a rope and caught you red-handed you had to answer for it. But they were usually at the cafe or sitting in the parking lot flirting with the girls, leaving the town wide open for rampant delinquency.

I have some pointers for juvenile delinquents. If you’re going to be a hardened badass, it still pays to have plausible deniability. It'll go better for you if you are kind, thoughtful, and clearheaded. Avoid drugs, drinking, and staying out late. If you want the perfect cover, don’t go with girls that eat crackers in bed. Why? Because if they’re dumb enough to do that they’ll also be careless in many other ways. As soon as the police put the clamps on them, they’ll have the scoop on you. So your cover's blown, thanks to one squealing stupid so-and-so and her crackers.

Juvenile delinquents have something else they’re prone to. Death. They get the sense that — being young and completely stupid — they’re immortal, “Nothing can touch me.” So they’re doing stuff like racing their cars toward one another and seeing who'll be the first to swerve. Not a great idea. The only reason I'm here today is because we couldn't afford a good car. And I'm grateful for my continued poverty, because it's allowed me to live a long pointless life. But survival is its own reward, I've heard.

The only payoff I can think of for dying early is how beautiful it'd be to have the gang gathered over your grave, smoking cigarettes and thinking about you, then tossing the butts over you. And accidentally melting the plastic flowers. But the huge downside is you're out of sight, out of mind, forgotten, all because you didn’t swerve. Still, statistically, some folks are going to die. It'd mean there was a terrible conspiracy if they didn't.
Posted by dbkundalini at 6:00 AM