My Mom's Been Dead One Year 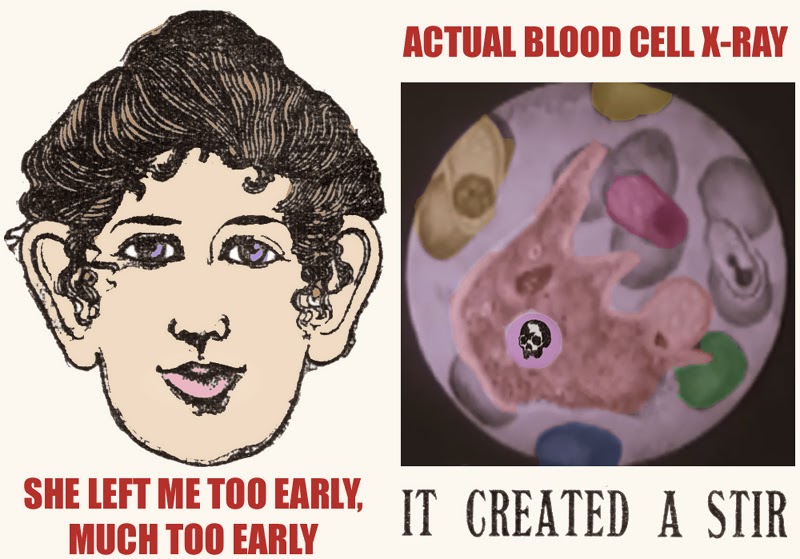 Well, friends, it's been a weird time of reflection for me -- the honest to God truth -- now that my mom has been passed on for one whole year. I bet I thought of it and reflected on it more than for any other person in my whole life that's died. And now that I'm getting old myself -- 61 -- virtually every one of my loved ones, with a few exceptions, from that generation is gone.

There's something about a mother dying, I've found, that makes a hole that's just brutal. I always pictured it as being bad, of course, but nothing like the complete dead end void that exists in reality. My imagination didn't come near to it. It feels like a strange total silence out there, no door, no window, no nothing.

I never really saw her that much, truthfully, just a few times a year, since we didn't live extremely close to each other. But I heard from her numerous times a year. And online.

Anyway, the anniversary came, and I remembered it. About the time at night, a little earlier since it's past my bedtime, I looked at a few pictures of her and lingered on them, then went to bed thinking pretty much of what I'm jotting down here.

But it's not all that terribly sad -- let's say it isn't for a minute. Because my mom was quite the humorous person. We laughed and joked around a lot. I remember that about us being together more than anything else. I remember the only time I saw my mom ever finger anyone. That's a great memory I cherish. My dad was in the hospital, dying. One of the nurses did something, snotted off to mom, or something, and as the nurse left the room my mom fingered her. We both cracked up laughing. I was semi-shocked, but glad to see it. I thought of that on the anniversary of her death, my dear mom fingering the nurse.

Mom was also extravagant. She did everything in a big way. One of the last times I saw her before she died she was in a total manic state, thanks to meds. She seemed well. This was the last "good day" I ever saw her, since I was just there for the day. She had wild plans -- and had met with the artist -- to put a $10,000-$12,000 statue and bench on her grave site. We were going over the information, she was digging into it like a person possessed, and she was going to swing it. When everything went to pot right after that, it was all forgotten. But those moments were actually her, the way she dreamt and got things done all her life.

I guess I'm not going to put too many actual memories here. I have to save things for next year.

PHOTO: Mom died of cancer, as seen in the blood cell photo. The picture is from the movie, "Night of the Blood Beast," a Roger Corman production from the '50s. I don't know that she ever saw that movie, and I don't know that she didn't. But if she did see it, I can hardly believe she ever expected this frame to be used in a blog post about her own passing. :)
Posted by dbkundalini at 8:16 PM