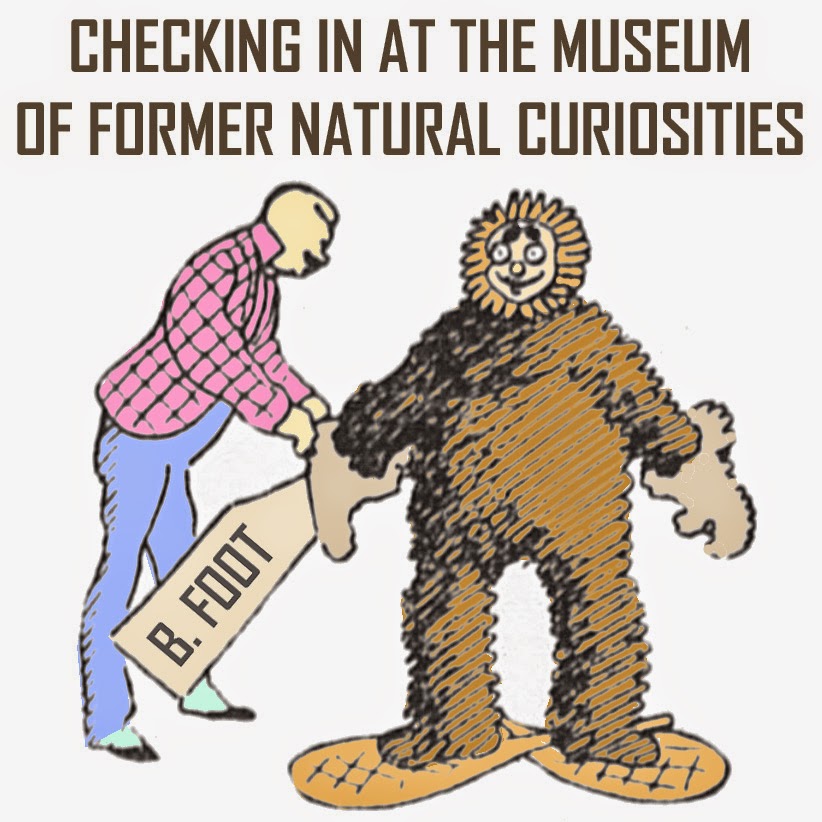 Here's my latest get-rich business idea, and remember, you heard it here first. We are "The Believability People!" If you believe it, whatever, or think you might believe it, we believe it, too! Absolutely.

They're already doing this sort of thing on TV, with the various ghost-search shows, but the only thing they pretend to believe is there's a ghost in every house they visit, and if they talk the ghost will talk back. That's tough to believe. The fact that in 100% of 6,000 cases the ghosts have never uttered a single sentence doesn't inhibit their "belief," because it's an idea done for money. It's a niche show. I like the idea. And I do believe the ghosts will speak to them next time.

But I myself might have to start out small. I could even be available for children's parties; I haven't ruled them out. As I recall, kids believe all kinds of things, things that are under the bed, in the attic, and especially in the basement. When I was a kid, speaking of ghosts, I used to get creeped out in the basement thinking a ghost might be there. It was creepy. My family bought some printing equipment from an old hunchback man, and his was the first funeral I went to, and we had actual bats flying around. It'd be a great setting for his ghost ... and a kid's party.

That actually makes me a long-time expert in the field of believability. And even if I couldn't believe it now as an adult, it shall be believed if it needs to be. I've got it right on my business card: "Credulity's Our Business, Our Only Business," along with another slogan you have to think about a bit: "Believe It or ... Not's Not an Option." Pretty ponies, angelic visitations, leprechauns, Bigfoot, UFOs, and snipe hunts. We're at your service.

I'd be a good one for believing stuff, not just because of the old dead man, but because I make snap judgments all the time. I've got lots of theories I'm thinking about. Then I search around trying to prove it so. I've found it's tough to know what the actual truth is. One big reason for that is, One guy's opinion is as good as the next guy's. That's how I see it, and if your opinion is I'm obviously wrong, I believe you, too. You make a great case. But "If It Can Be Believed, It Shall Be Believed." Why wouldn't it be true?

I'd like to hire an Einstein computer guy to build a super fast computer for me. I'd feed information into it, what people expect me to believe and the results they want, and it'd spit out a paper telling me precisely how to do it. That'd save lots of time, as well as tough mental work for me. It's bad enough that I have to put information in the computer; I'd like to have 2.0, where it already knows what I want. And I'd like it to be so intuitive, all I'd have to do is grunt in its general direction and get good information back. I believe it can be done.

You've probably noticed I like slogans. I've already given a few. How about these? "You Won't Believe Us," "We Ourselves Barely Believe How Good We Are," "Believable Results in Seconds," and "The Toast of Believability." Believability needs someone who's the toast of it. That's me. Raise a glass.

All right, let's work up a sample question, looking at it from every angle, being unbelievable and believable:

But I don't want to scare off clients so quickly. So let me give my true belief: There isn't one Bigfoot, there's thousands of them. If there's one, there has to be mothers, fathers, children, a community. They're not just beasts, they're super beings who live underground. They have advanced technology, blocking our tracking devices. They monitor our TV shows about them and laugh. Mostly because we've sent out the stupidest single-tooth hillbillies to look for them. Still working off a fuzzy video from 1966. You want to know what else is underground? Water. Bigfoots are down there pissing in our aquifers. That's what's making us stupid. By the way, they think the aquifers are theirs.

Everything I've said, you can believe it. It's all true. "Changing Credulity to Credibility Since 2015."
Posted by dbkundalini at 8:12 PM