It's a Phlegm Thing, You Wouldn't Understand 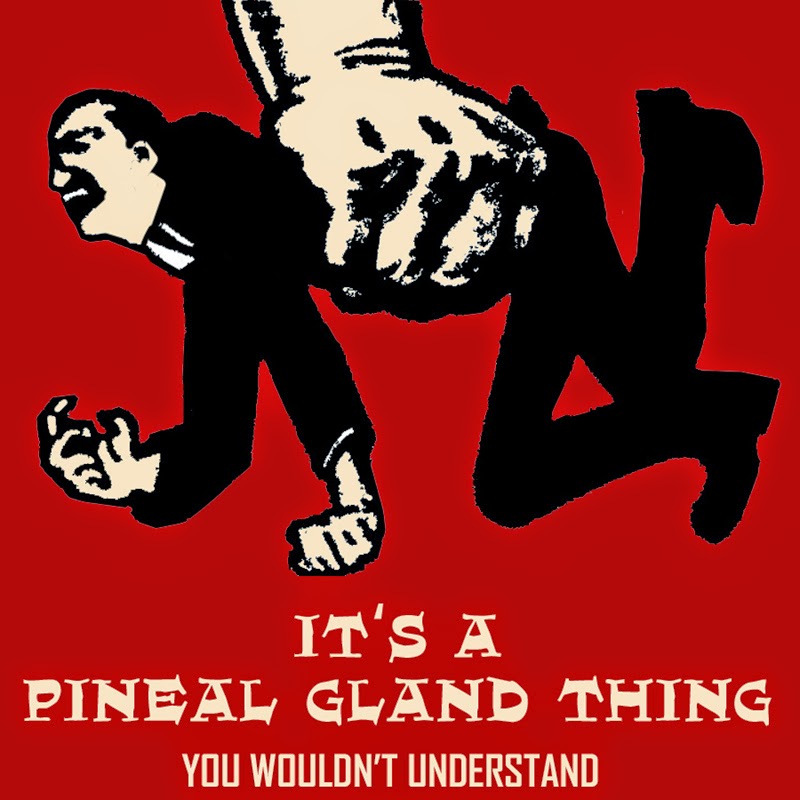 I've been noticing ads on Facebook for T-shirts featuring your last name, with the strong hint that there's something very distinctive about your family.

Your name might be Smith, so your T-shirt says, "It's a Smith Thing, You Wouldn't Understand." The rest of us are on the outside looking in, saying to ourselves, "The Smiths, now there's a distinctive family, with mysterious ways, way too mysterious to grasp." What they've got going on seems to be vaguely familiar, like the lives of everyone else, but who would know better than they whether others would understand. Same thing with the Joneses.

Of course it's not just huge names like Smith and Jones for whom this is true. In fact, I'd almost guess they'd get fewer orders from those whose names are so extraordinarily widespread. You introduce a guy named Smith to another Smith and they never look at each other like, "What's your dad's name?" or "Where are you from?" My guess, the Smiths would hardly ever buy the shirt.

But there's lots of other names that aren't so common, and it's those who probably do believe they're so different it's worth bragging about. Like my family, the Slumps. Look it up, we're few and far between. And it's not that we haven't been horny enough to have babies. It's just that they're either girls who marry and insist on changing their name, according to tradition, or impotent boys, carrying traces of the scourge of first cousins Billy and Polly from the '20s. It's definitely a Slump thing, a taint that's mixed in with the DNA and now affects us all, living and dead. You wouldn't understand.

There's all kinds of things that can make a family go haywire. Cousin Andy sits on an infected toilet seat, comes home and infects the whole family. Or they're all drinking from the same ladle, like we used to do. Add to it, some of our wells have an excess of rust, which is just metal gone sour, and when a family infection hits it, it's magnetic, passed from one Slump to another at a distance.

Obviously there has to be some good reason that I've had a hard time passing on my genes. I'm 62 and haven't managed it yet, unless, and I'm still holding out hope, some of my early romantic forays bore fruit they didn't tell me about. I know that happens. There used to be a guy up the road who came back from World War II, one of the Butlers, and they say he had so many babies by French women it was scary. His T-shirt would say, "It's a Butler/Fifi's Dad's Mad Thing, You Wouldn't Understand."

All that to get to this, the company could expand beyond just names to talents, hobbies, and conditions. Occupations and hobbies are obvious.  Model trains, comic books, or how about fracking for an occupation? Drawing of a mountain shaking off its foundation: "It's a Fracking Thing, No One Understands, Another Hundred Earthquakes? Oops."

How about health conditions? I don't want to sicken you anymore than I have to. But we have a guy who's always coughing and spitting, an endless thing, his throat's in overdrive. They thought it was pneumonia, now we know he was hijacked by phlegm. "It's a Phlegm Thing, You Wouldn't Understand." Hack, hack, hock, spit!
Posted by dbkundalini at 6:56 PM