We Join Ourselves in Holy Matrimony 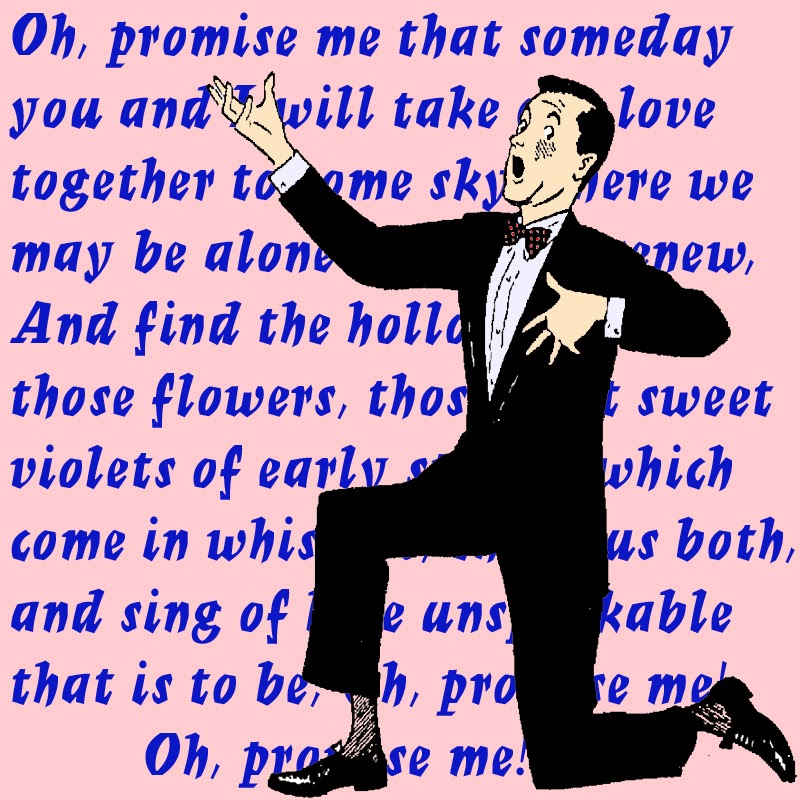 We have the world's greatest treat for you, as we near the end of this story. Which, as a story, now actually promises to go on and on, however many years of life we are granted, not just for The Pink Professor and me, but for our second happy couple, bubbling over for having finally discovered one another, the billionaire and Garrett Al (aka Geritol and Jor-el). 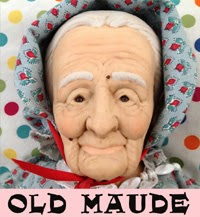 Old Maude, our kitchen help at the Roadhog Roadhouse was pure gold and true to her word, "With you guys' billions and my brains, we'll have the greatest double wedding this happy burg's ever seen!" Which was really saying something, because she's been around a long time. The historical society/museum has her out for special events, to share firsthand memories of the settlers who stole this land fair and square and proceeded to civilize it. (We made her the figurehead in charge, while the billionaire's people actually handled the massive arrangements.)

Festivities started at the courthouse, with Pink and I, and the billionaire and Geritol, holding up our marriage licenses for photographers and well-wishers. Next, we took our places in matching gold limousine convertibles, and with 100 motorcycles flanking us, biker friends from the bar, made our way slowly through town to the Roadhog Roadhouse. Workers, of course under Old Maude's supervision (wink wink), had the place so decked in flowers and ribbons, the breeze coming through made it like an optical illusion, the entire place in beautiful motion.

The official wedding ceremonies were quiet, traditional, and dignified. The billionaire and Jor-el took traditional vows. Garrett Al and I go way back, and as I watched him, I thought back to the early days, when he essentially molested me in my own yard. I was freaked out, but Geritol proved himself the truest friend in the years since, especially after he took on an extra-cosmic consciousness and began channeling (and identifying) with Jor-el, Superman's father on Krypton. The stories he can tell! And now here he is, a brand new wonderful chapter in his life, becoming the billionaire's husband. I'm very emotional -- this is true -- I had a lump in my throat the size of a grapefruit and of course "something in my eye."

For Pink and myself, some of our extended biker family have various kids here and there around the county and neighboring areas, so a bunch of them were with us, walking slowly and dropping pink rose petals. The bikers were extremely proud. Then Pink, accompanied by his mother, and I, carrying my dog Roughage, my other best friend, proceeded down the aisle. We veered off, his mom standing proudly to the side, and Roughage was well-behaved while working over a bowl of beef jerky, and the minister reappeared. 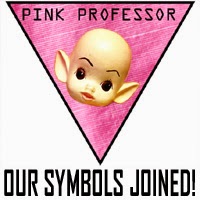 We're two guys who wear our sensitivity on our sleeve, so naturally we wrote our own vows. They're kind of mushy, so I won't give them in full. But remember, Pink went to San Francisco and nurtured a group of street people underground for four years, inspiring them by his presence and only 7% of my soul, so his vows centered on the theme of 100% and completion. For my vows, I remembered back to the time a guy showed up at the Roadhog with a 14-piece pool cue, and how we avoided huge trouble thanks to The Pink Professor. My point got a little mixed up -- I couldn't remember if the guy started with the tip and worked down or the handle and worked up. But I worked it out in the end when I looked Pink in the eyes and said, "Life's like that 14-piece pool cue, sometimes the pieces come together just right. And that's our life together."

The schmaltz over, the rings, the kissing, and the rice, we all retired to the courtyard, where there were beer nuts and bar pickles in vast quantities. The billionaire had also spent a cool $6 million to bring in the professional roadshow of "Grease." When the troupe did an encore of "You're the One That I Want" and "We Go Together," the wedding party and all the guests were up, everyone shaking their respective booties, totally working it out.

Old Maude and I also got down for a while. She can dance! I congratulated her on a job well done.
Posted by dbkundalini at 10:11 AM