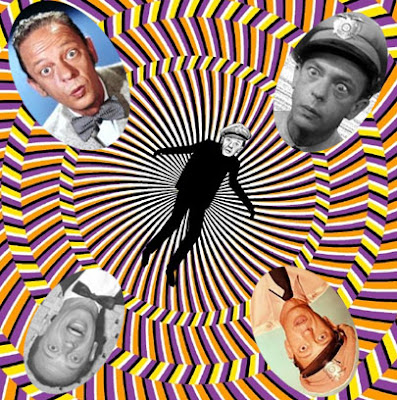 Thank God for mornings, when everything is uppermost and intense. I'd like to can it and have it on the shelf. That's where the real gold is, mornings. The sky's in reach.

My coffee pot was provoking me. It changes from benevolent to menacing just like that. When it's benevolent, it's hot, as I take the first sip in the morning. Then I realize I forgot to savor it, so I have to take a second sip, which is a second and not the first, therefore not as propitious and so menacing. I can't believe a coffee pot -- a French press thing -- can go from hot to cold so fast. If you were trying to set out a warm cup for baby that started out hot, you'd be waiting till he cried himself to sleep.

The first sip out of the way, I surveyed the wondrous cross, since it's Good Friday.

Actually, that's not true, because I forgot it was Good Friday. So now I'm going to have to backtrack, with that experience somewhere down my list, a couple rungs down after eating a Russell Stover peanut butter/chocolate rabbit. The surveying should've been done when it was morning. Now that it's afternoon, I'm looking at the afternoon doldrums, but I'll overcome them in order to study and localize the Good Friday truths.

I want to avoid my usual analytical pose, and dig it out of the dirt, applicable for baseball and thinking.

I was checking out my fingerprints, I don't know, the holiest part of the finger? I traced to the middle whorl and touched one of them with a toothpick. That tickled maybe a million chakras nodding in agreement. Smiling with gratitude. Everyone wants to be recognized.

Have you noticed, speaking of fingerprints, at banks you're always a criminal? I have a self image as the most honest guy I know -- when I die the world's going to lose me. But at every bank they know you're a criminal. Your fingerprint always means something else to the suspicious.

With this fingerprint/toothpick thing, don't press too hard; you're not trying to injure yourself. A touch can be a ton. You're there to transcend the touch itself, which your finger is happy to accomplish with you. That place becomes heavy. And there's some sense of mild pain, because your finger thinks it's going to go through, pierce it. But is that reasonable without greater pressure? No.

Inside the head, looking for complementary points, sympathetic points, just the right corresponding places. This is free, like a mental candystick.

Mark 15:37 -- "And Jesus cried with a loud voice, and gave up the ghost." Sit and see if you can hear your loud voice. Probably would sound very rude to the dainty ear. Not to trouble us -- those who mustn't be disturbed. A cry like taking a header against a cement wall. Melonable. Listening, listening -- too loud to hear? Pardon me, I'm putting this on pause.

Elvis played 29 shows like that, baby. Could move just his little finger. "You ain't nothin' but a hound dog!"
Posted by dbkundalini at 5:55 PM