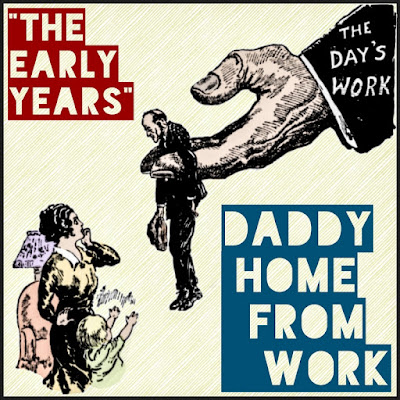 Part 1 of 30
My Fragile Self-Esteem

This series exists because of troubles I've had recently with fragile self-esteem. I can't seem to shake it. But it's my hope that dwelling on my problems with a laser focus, and allowing nothing to enter my mind except my problems, then trying -- hook or crook -- to alleviate my problems, the good, the bad, the worse, the whole toilet, I might regain my once-proud self-esteem.

The first step, of course -- as every hack counselor says, and they charge $50 for this alone -- is to admit you have a problem. The only reason I hesitate to “admit” I have a problem is because I’m not so sure it’s my problem. OK? Maybe it's the crummy counselor doing some kind of mojo money-leaching whammy on me. But whatever it is -- it's a whammy -- I definitely want to save the $50 by doing it myself.

Here's my actual argument against the first step, admitting I have a problem. The problem is a combined effort, mostly of the world against me, singling me out, the big thumb of nature on the scales of justice making things tough for me. “My” problem, therefore, started off as someone else’s problem. And it’s been assigned to me -- by pesky counselors and those in their thrall -- as a kind of truism that applies to everyone and therefore has to apply to me. But look at it this way: Some folks have polio, rickets, sea-legs, hickys, eczema, dog breath, Italian breath, gout, heartbreak of psoriasis, stage one diabetes, dandruff, dry scalp, pulled leg, dizziness from merry-go-rounds, fear of flying, and runny nose, but that doesn’t mean everyone has it.

If I have low self-esteem, and the more I think of it the more likely it is, it's not uncommon. Most guys like me, I guess, who feel dumb, cheap, insubstantial, a big nothing, and virtually unfit to live thanks to the judgment of God, have something at least bordering on low self-esteem. It’s not that I don’t want to admit it, well … hell yes I have low self-esteem, or I might rephrase that, I have fragile self-esteem. Whether it’s low or high isn’t the issue, but how strong it is or, the way I’m experiencing it now, how fragile it is.

It’s that fragility, then, that starts popping up in other areas of your life. A bunch of family friends are killed in a car/train collision and you go to pieces, crying, briefly in grief. Similarly, there’s no known order to people coming down with dreaded diseases. It might take this one, that one, then someone in Japan, then someone in Europe. And you don’t care. But suddenly there’s a local outbreak, and, again, another group of friends -- your best friend, his wife, their kids, his brother, his family, and even another friend on the other side of town, his family, and in fact his whole neighborhood -- and again, damn the luck, you’re sad, beating your breast, and willing to confess, the world’s against me, my self-esteem is squat! Then there's childhood troubles, dad wasted away after a hard day's work, slaving away to keep my in diapers.

Fortunately none of that stuff happened to me, except the diapers, so I haven't got it that bad. But if I did -- God forbid it ever happening to me -- I’m sure I’d be abject, the object of rejection in terms of my feelings and my sense of self. Yes, I admit it, if the whole world went to hell, at least in regards to the folks I personally know, it’d dent my self-esteem. Just having to justify myself in this regard -- therapist or not, fifty bucks or free -- my self-esteem is feeling increasingly fragile.
Posted by dbkundalini at 6:00 AM