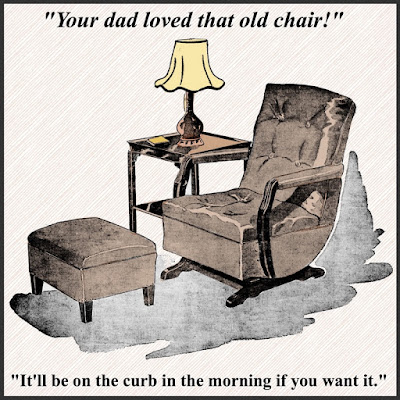 Anyway, as I said yesterday, my once-nice-brown-haired Pa had the virus known as cancer and died. Immediately having gone to heaven, his soul, we later buried him on the hill back home, with his mortal remains remaining there with his hopes of being resurrected someday. My own thought on the religion of it all is that the body will likely remain there till the end of time but that his soul/spirit did indeed majestically flit-flit-flit its way to his reward, a fast flit and more or less instant.

He also had a nasty cough. I seem to remember it was in his lungs, a terrible way to die. Which might be like the virus today, since we’re all afraid of being touched, having the breath of strangers or loved ones on us, I think. I know they put up plexiglass dividers at the grocery store to keep the nastiness of customers off the checkout people. It’s all extremely serious business, and even when the virus is no more, I would guess the plexiglass dividers will remain forever. They're industrially fastened. So no more handshaking even after this is over. The new greeting upon meeting someone will be to step back three feet and bow, but not such a deep bow that we’re breathing on anything that’s settled near the floor.

So Pa died, with his light brown hair, around 20 years ago, leaving behind a bunch of furniture that Mom (still alive at the time) wanted to get rid of. Dad’s personal den had a chair and ottoman that were gorgeous in their time, procured by my family after another guy died and they were on sale at a garage sale where he lived. Dad knew they were used but accepted them anyway, having no scruple at that time about sitting in a chair that a potentially infected person sat in. (These days, with the virus, we’ll avoid all floor models that aren’t sold or even sitting in them for a test.) As for Pa, it was never known definitively whether his lung cancer was a result of a prior infection of his chair or something to do with an old ashtray he used to use.

Once Pa flitted off to his heavenly reward -- my inspiring post yesterday, and I’ve already heard that a few souls have been saved based on it -- that left us with the quandary of what to do with his filthy old chair. You sell it at a garage sale, you’re open to legal action if someone gets lung cancer from it. Or who knows what other kinds of cancer! I do remember one of the dogs sleeping on its back, then wriggling around in a dream, and falling out and getting hurt. The dog's attorney tried to make a federal case of it, but they settled for a few biscuits and a red squeeze toy.

Sorry to tell you now the chair’s gone. We did indeed put it on the curb with a sign, and it was snatched up actually before the ink on the sign was dry! So there’s someone out there -- no doubt now dead -- willing to live dangerously, with basically nothing left to live for.
Posted by dbkundalini at 6:00 AM