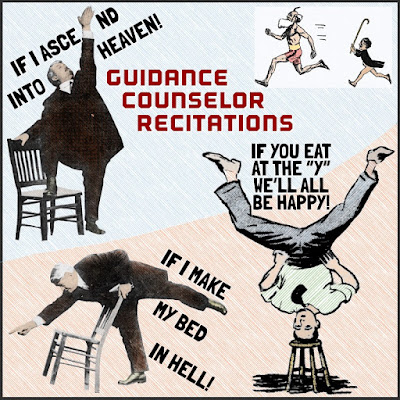 We don’t recite enough these days. I must’ve been born in the wrong century. I think it would’ve been cool to be one of those guys in the past who goes town to town reciting things. Before TV, before radio, when it was your memory and a confident ability to warble out inspiration. It’s hard to picture us these days, or even in the last 50-60 years, being patient with recitations. But people used to love it.

And it’s stuff that I don’t even know. I actually do know a bunch of Bible passages more or less because that’s one of my interests. But recitations once upon a time was so much more. Verses from Whittier, Shakespeare, and other literary talents, and no doubt a lot of  wash-ups from the past as well. The greats and plenty of hacks.

How’d they do it? Why’d they do it? Other forms of entertainment were totally primitive compared to now. I have a TV set up where I record movies to my cloud 24 hours a day, but I have time to watch maybe four or five a week. The others will eventually go away, I guess. Certainly cloud based music has made listening to music a lot easier. Still, I can see why people want to go out and invest in an expensive record collection, taking back personal control of it. And better sound. And the pride of having it.

The old recitations though, like from preachers, traveling evangelists, or just local guys with booming voices, would've been nice too. Just because I personally don't like a lot of affectation in voices, the rolling of Rs, archaic gestures and affectations, doesn't mean others didn't. And how fun it would’ve been to live in those times and go around mimicking it, making a little fun. Surely someone would’ve thought it was funny, but more likely they would’ve strung you up.

In terms of the Guidance Counselor, I’m saying he was a pompous ass. And it's easy to picture him spouting the wondrous words of deity, the psalmist, as though they’re meant to exercise his tongue and make people marvel at his eloquence. Later he'd be back in his trailer counting his coins, praising or cussing out the rubes and the county.

Opposing him, then, in the graphic, we have someone more from our way of doing things today. Someone who hasn’t imbibed the great words of oratory, but is still with-it enough to know that the best way to puncture oratory and pretentiousness is by quick vulgarity and a dismissive attitude. Stand on your head with your ass and/or crotch in someone’s face and belittle them for what they’re doing and you’ll see the power of language and gestures. And everyone's got it going on today in social media.

Our guidance counselor lesson for the day: I gave the guidance counselor power over me. I realize that now but I had no power at the time to counteract his poison tongue. I sat there and took it and tried to stay out of trouble. But he still beat me down with his nasty spirit, making him one of the bastards of the century.

In high school I was good at standing on my head, but I really didn’t know enough (or wasn't brave enough) to dress him down with vulgarities. It would’ve had bad consequences, so it's all better left in the fantasy world of today than in the actual world of those dark days.
Posted by dbkundalini at 6:29 AM