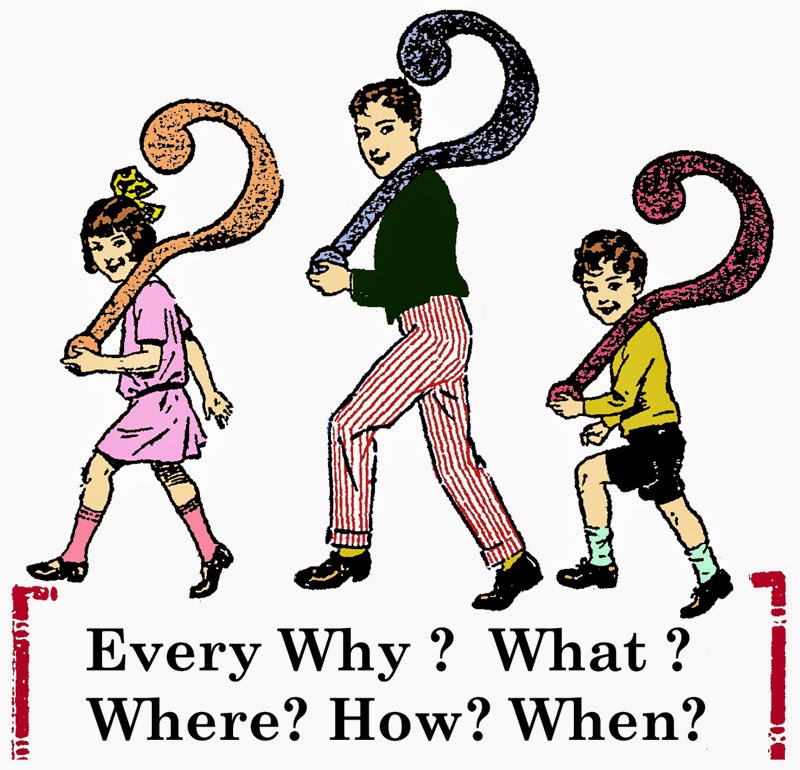 Isn't that something? Me, an old man? Yes, it's true, I am 61, extremely old. But it's not so bad. Except for the sore knees, being a little more tired with each day, the slow shuffling along, my crackling, tentative voice, and the increasing difficulty of every other aspect of life, it's the same as 16. I suppose all that sounds like a terrible challenge, but when it gets too much my head clouds up and in confusion I simply pass out and so I never really know the difference. Actually a pleasurable feeling, except at major intersections. "Honk! Honk!"

The key thing to remember about old age -- and 61 is indeed a ripe old age -- is that you haven't got any choice, unless you simply die. Which, despite the massive failures of every aspect of my being, I won't do, not till I'm 85. That conviction was hammered in my head by revelation, and I keep repeating it everyday, every time I feel like I might just physically drop, "You're not 85 yet! Try, damn it, try to keep your face out of your soup." 85? That sounds like a long time to wait, but every second is one second closer to all of it ending. Old age makes you more philosophical like that. And cheerful.

Once in a while, and this is happening more and more often, some young buck or doe asks me the secret to my enormous longevity. Of course I don't have any big secrets to it. The same as other guys: Clean living (with everything failing, what else can I do?), watch lots of TV, exercise little, in times of sentience gorge myself on bacon, gallons of Tabasco on food and food byproducts, and writing this precious blog. I get a lot of encouragement from my readers: "You're not so old; I had an uncle who was 63 when he died," was one especially thoughtful comment. I figure that on my fingers and it's very close to 61.

The ones I like are the kids I know, who ask, in their own little words -- and let me do a little interpretative rewording on my part to make it sound like actual English -- simple little questions like, "Tell us, kind sir, as you approach your well-deserved dotage, what exactly is the true secret to your great longevity?" They ask it, then tip over my walker and rush on to the next thing; they don't really care. Have you noticed that about kids today? They're off to the next thing, always rush, rush, rush. It ages me just to watch them. They're like a blur; I can make out an occasional color of clothing, a shirt sleeve, perhaps, and the rest is lost.

If, however, those kids really took the time, like for a school project, like we used to have to do, before everything was computerized and push button, to interview "the old man," I'm sure they'd get an A. Because I'd give them a politically-correct, socially-correct, and educationally-correct answer. After telling them that in my opinion I'm not really that old, since I've known plenty of much older people in my life, I would gather them together and say, "It's like this..."

And this is where the teaching would come in: 1) Keep physically and mentally fit -- Study the remote before pushing it; 2) Do the things you love, within reason and most laws; 3) Eat your vegetables and fruit, canned of course; 4) Stay on good terms with those around you -- you never know when you might need help getting up; and, 5) Watch your regularity, which means a conflict with a few of the fruits, or just add prunes--- Then I look up and they've been gone for the last 20 minutes. Off cutting down a plum tree and destroying the rest of the environment.

Still, even without the little varmints, those are the correct answers. I'm shouting, but no one can hear me. My hearing's going too ... 61!  --Sigh--. I'll review the list. 1) I need to work on the physical and mental stuff, now more than ever. I'll do that tomorrow. 2) I try to "do the things I love," which I will get to next week. 3) My diet's terrible, probably. Add more bacon. 4) I'm normally on good terms with people, as much as it depends on me. When I'm mad, I just shake my cane and they laugh. 5) As for regularity, OK, excuse me, I'll be back in an hour.

Kids. They'll get theirs, again shaking my cane a bit. Of course they're not interested in this stuff, they're a long ways from 61.
Posted by dbkundalini at 7:28 AM